It’s National Pancake Day so we thought we would help sweeten the day even more by giving you some sweet alien romances to read while digging into a plate full of blueberry pancakes. 😉

A lush, tropical island on an icy planet.

My latest release is BARBARIAN’S BRIDE, the final Ice Planet Barbarians book. It’s about Nora, who needs a little something something more from her sweet mate Dagesh. It might be the last in the original series, but that doesn’t mean it’s the last ice planet book ever! Stay tuned.

Treasured by the Alien series by Honey Phillips & Bex McLynn

Honey wrote and illustrated her first book at the tender age of 5. Her writing has improved since then. Her drawing skills, unfortunately, have not. She loves writing, reading, traveling, cooking, and drinking champagne – not necessarily in that order.

Her steamy science fiction stories focus on hot alien warriors and the Earth women they can’t resist. From abductions to invasions, the ride might be rough, but the end always satisfies.

Bex loves to read all kinds of romance: science fiction, shifter, fantasy, regency, contemporary…(Seriously, all of it!) Currently she writes SFR and Fantasy/PNR. Her writing style—a mixture of action, humor, tenderness, and heat—features worlds and characters that captivate her readers.

Being kidnapped by aliens and then sold on the slave market isn’t fun for anyone. But it’s especially hellish if you are blind as Sanna has discovered, the only bright spot is that she still has her guide dog Kota. Luckily she is bought from the auction block by Breslin, who may be huge and clearly alien but he is willing to help her get home.

Don’t let the cover put you off, this was a really sweet read and I highly recommend it. It’s also good if you want a standalone, as although it is part of the Stolen by an Alien series’ universe it only connects loosely with the other books.

Amanda Milo is a diehard lover of romance. She has written sweet sexy plot ideas, snappy dialogue notes, and crammed entire chapters on everything from notebook paper to library book receipts. (Hey, those receipts could get really long sometimes; there was enough space.)

It’s time to share the stories that have stuck with her over the years.

V.C. Lancaster lives in England and writes for Kindle full-time. She has a BA in American Studies, and has worked in retail, as a temp, and most recently as a hotel receptionist on a university campus. She loves her city, and writing for a living feels like a great priviledge. She shares her love of writing with a lot of her friends, and regularly meets with them to share work and ideas.

**NOT ON KINDLE UNLIMITED

I have always loved to read and writing is just a natural extension of this for me. Growing up I loved to extend the stories of my favorite books and TV shows just to see where the characters went. I’ve been happily married for nearly twenty-five years to an awesome man and have two great kids. Now that the kids are out of the house, at least most of the time, I’ve found I have the time to write again.

New York Times and USA Today bestselling author Ann Aguirre has been a clown, a clerk, a savior of stray kittens, and a voice actress, not necessarily in that order. She grew up in a yellow house across from a cornfield, but now she lives in Mexico with her family. She writes all kinds of genre fiction, but she has an eternal soft spot for a happily ever after. 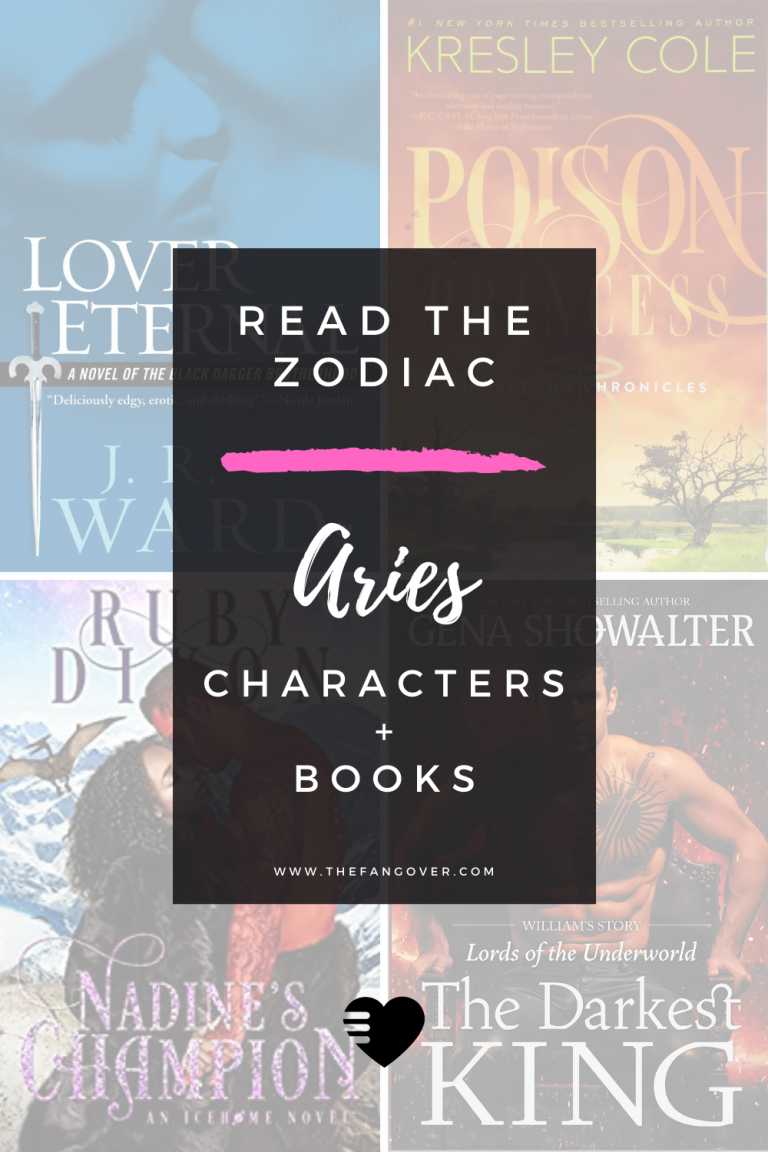 Are we ready to keep making our way through the zodiac? Today we are chatting bookish characters that fit the… 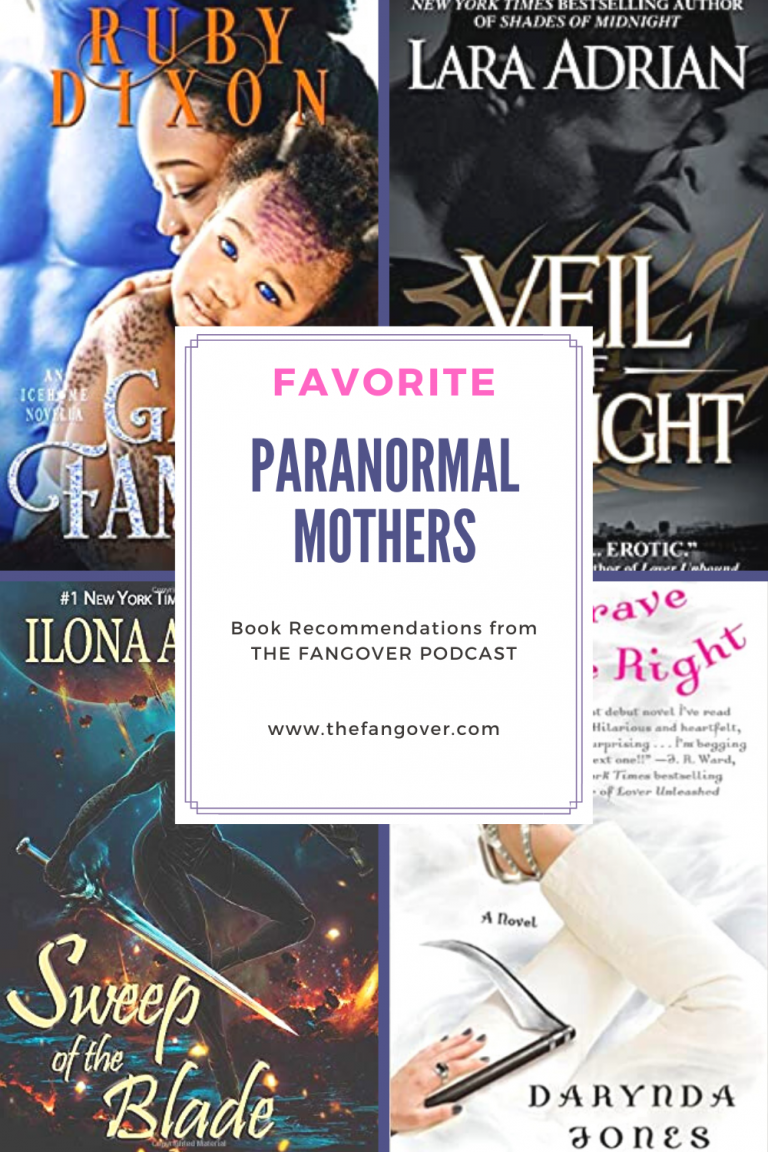 * This post contains affiliate links To celebrate Black History Month, we wanted to give you some recommendations of books… 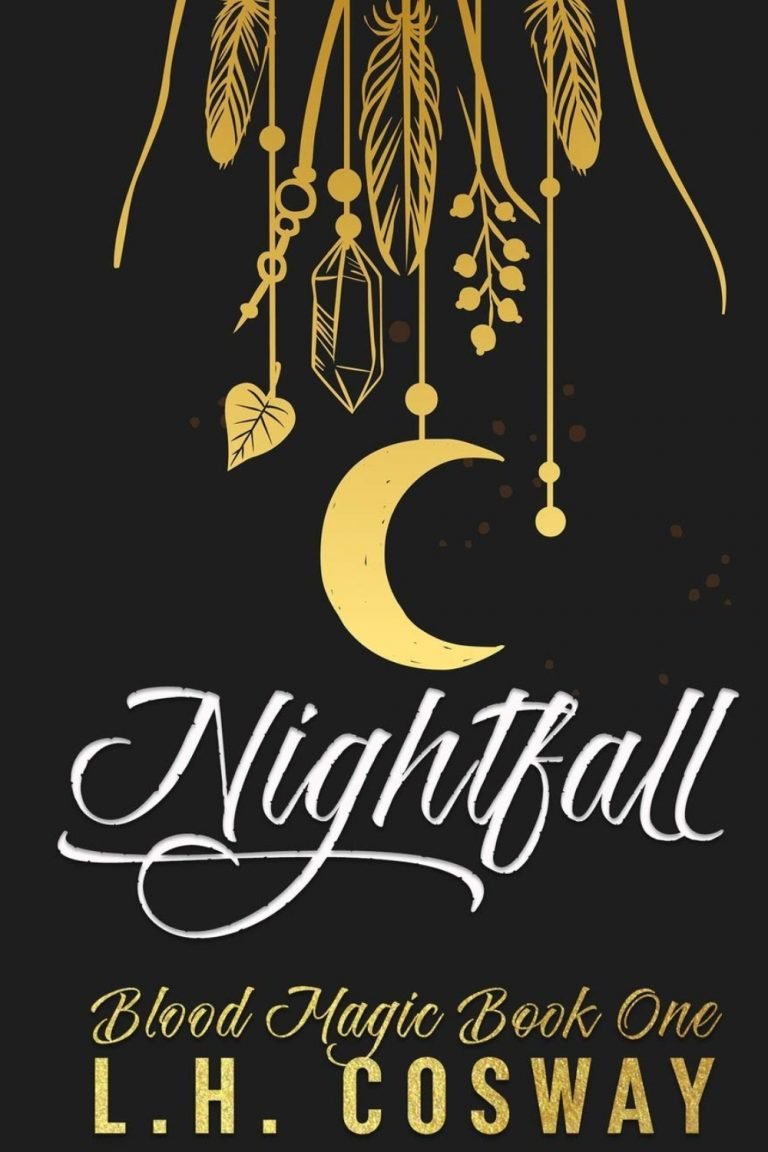 We’ve told you guys over and over that one of our favorite authors is L.H. Cosway and today we got…